I built a piece of code to generate imaginary French words. The idea is simple:

I used a database of French books and movies subtitle available here (142,362 words).

The only parameter is N. As N increases, the generation becomes more constrained; words start to sound more French, but a higher proportion of them end up being existing French words.

The code can be easily extended to other languages provided that you have a dataset of words from that language (the code’s readme lists the steps). 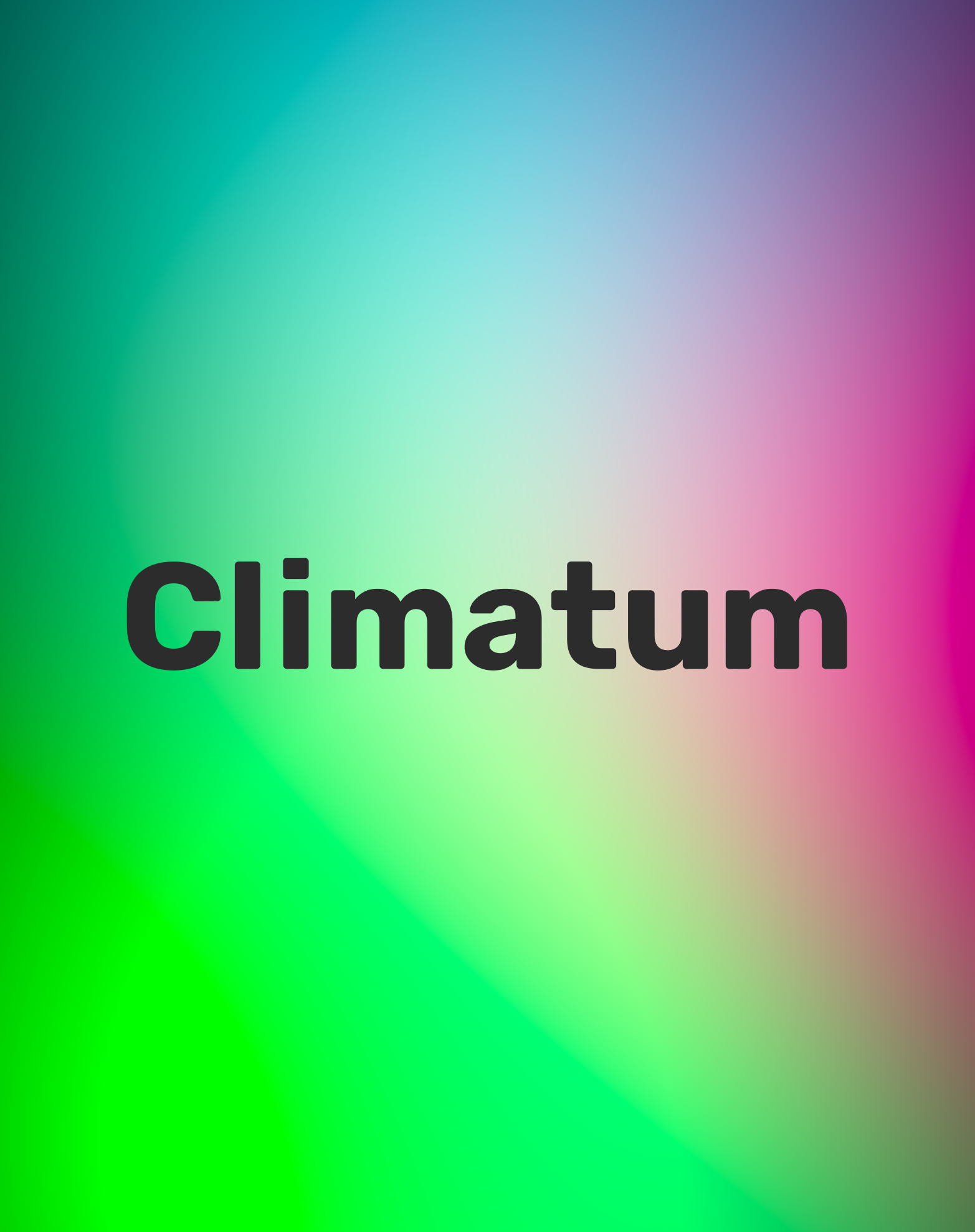 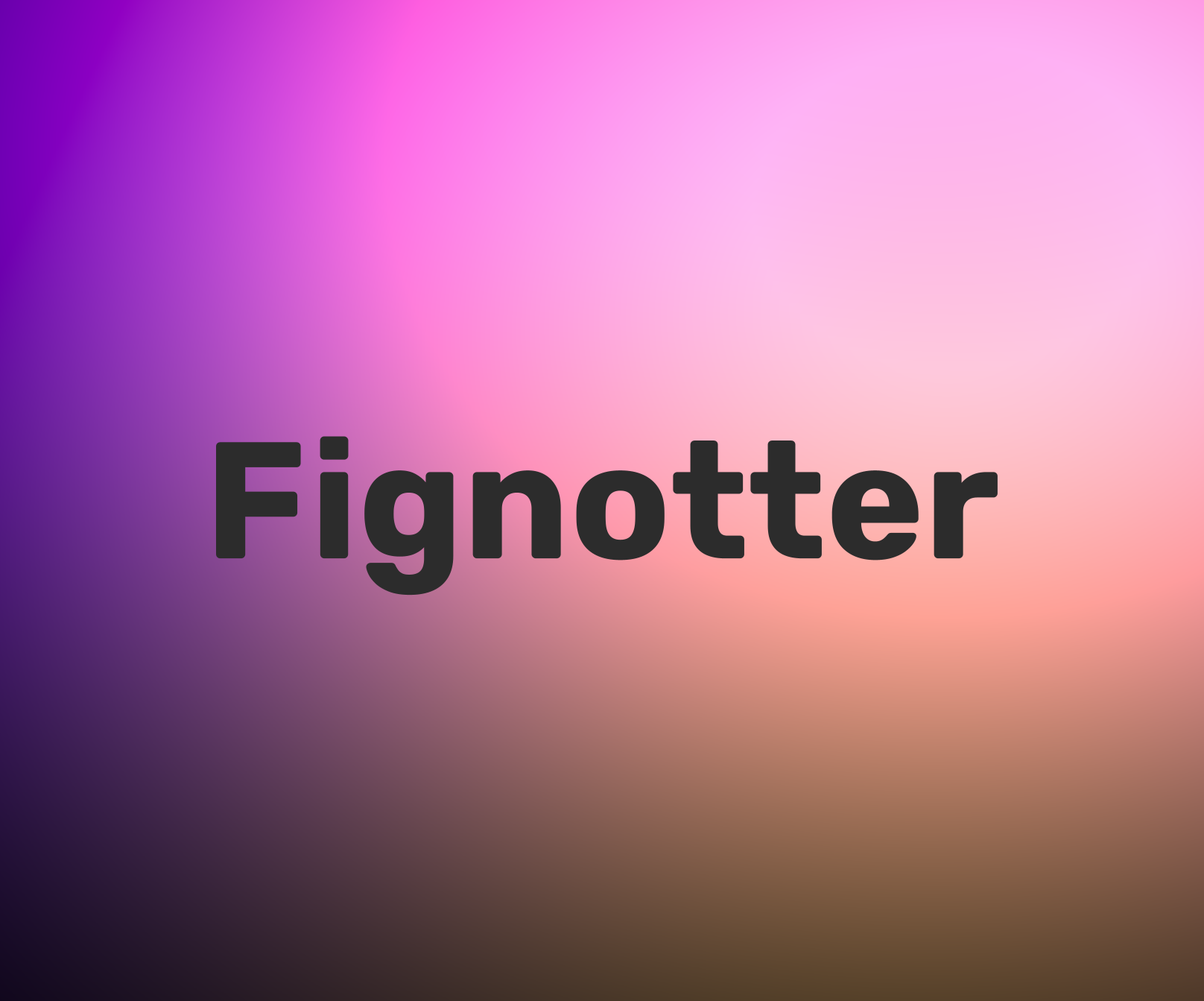 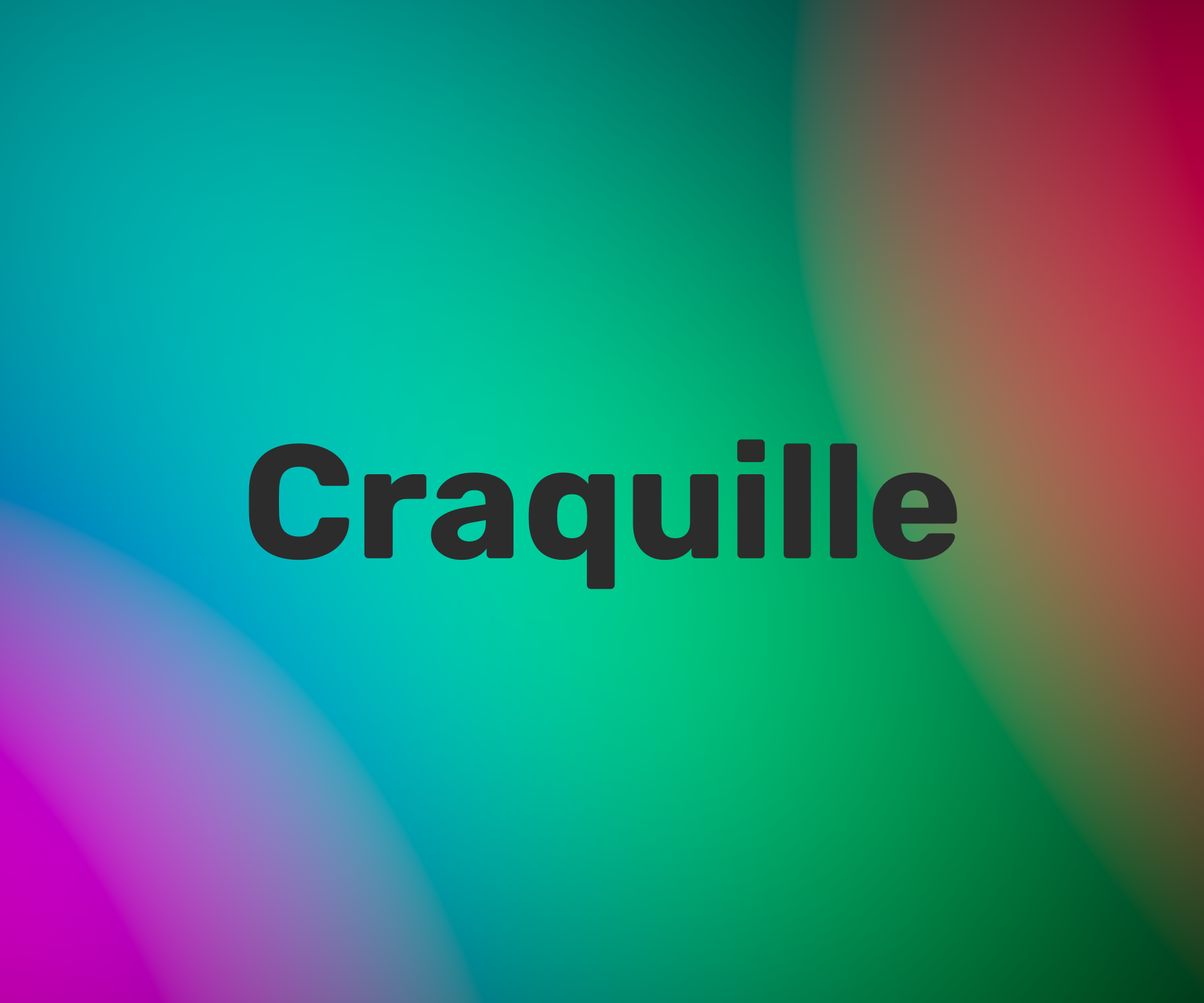 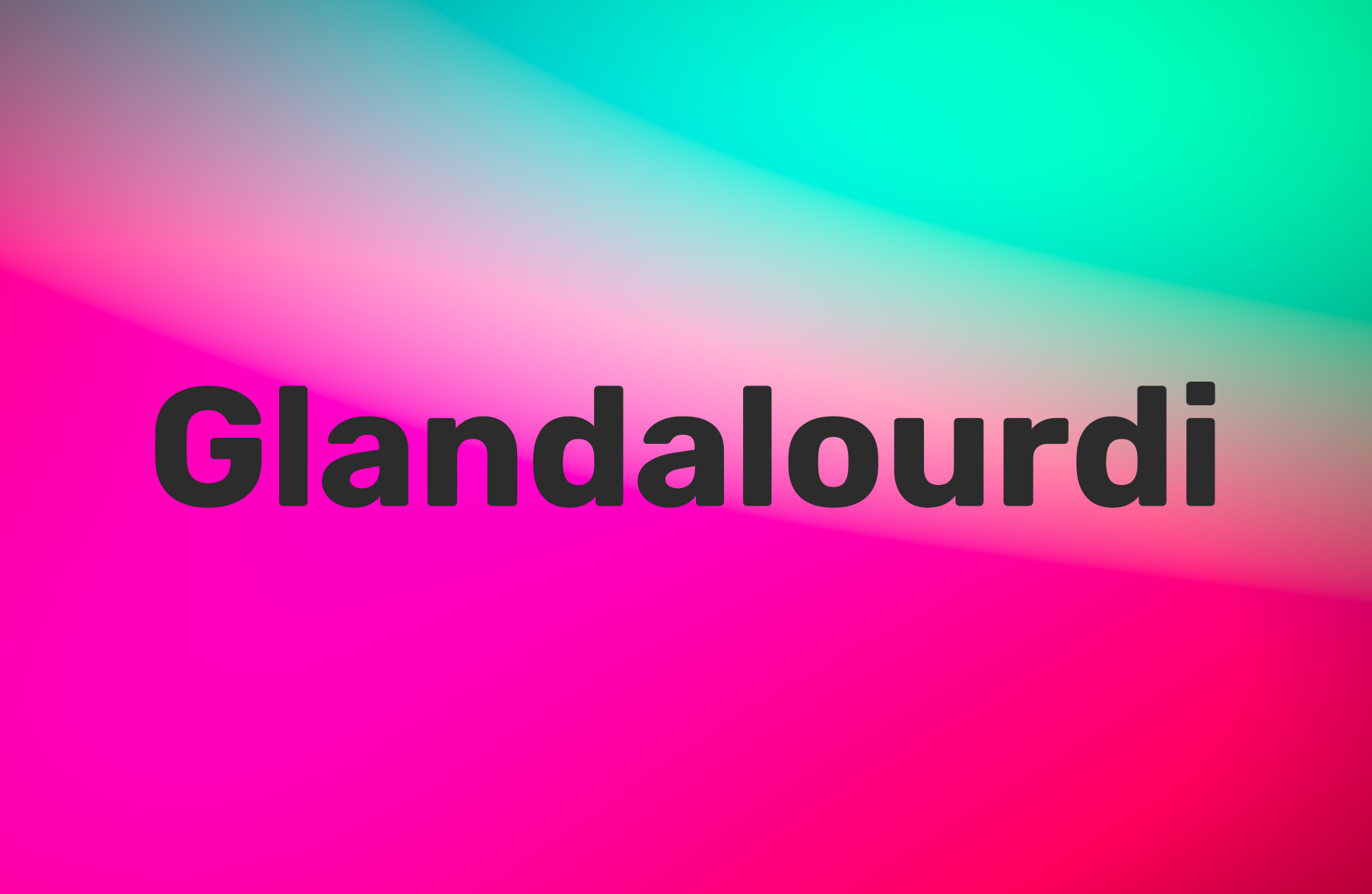 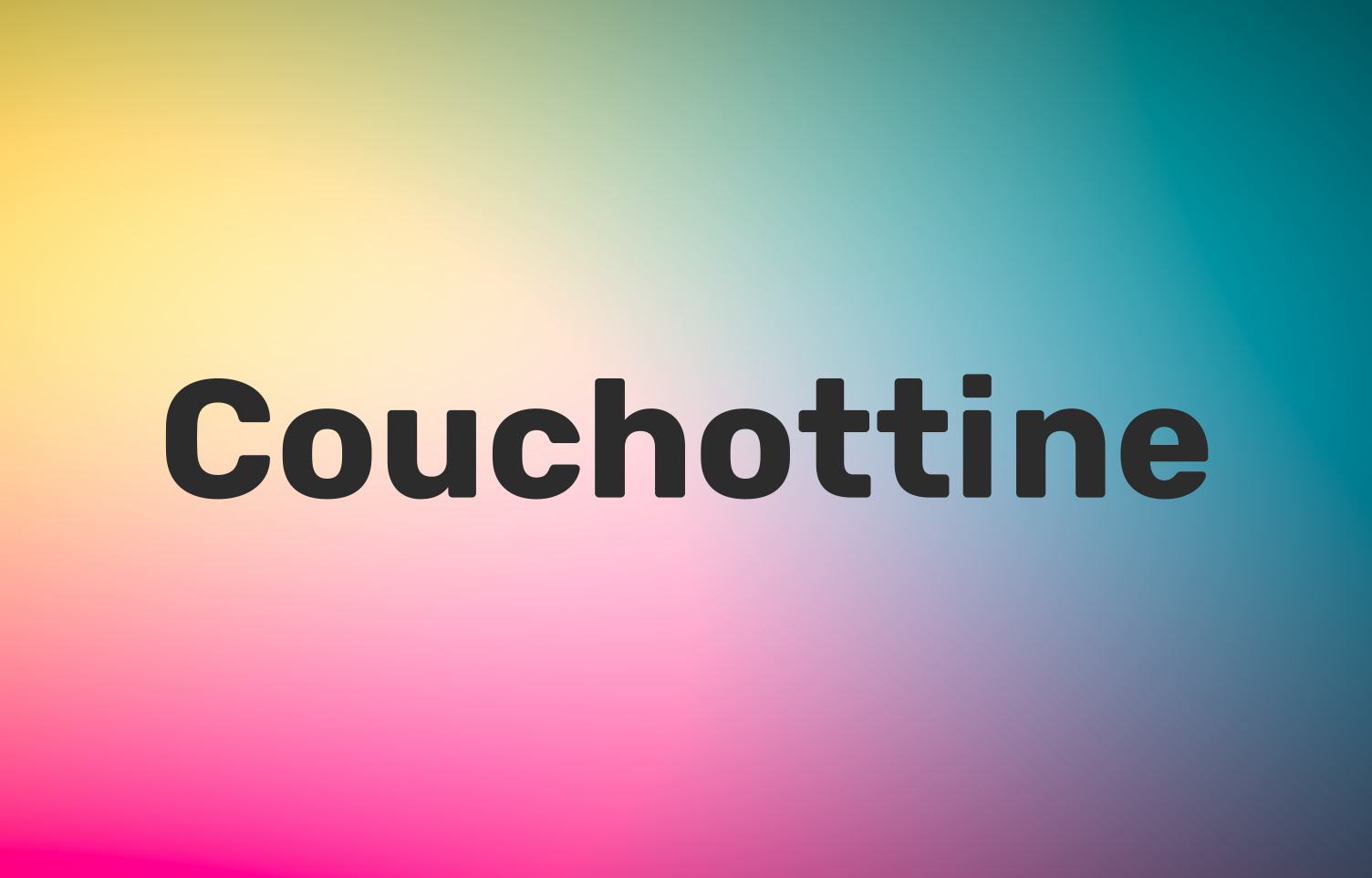 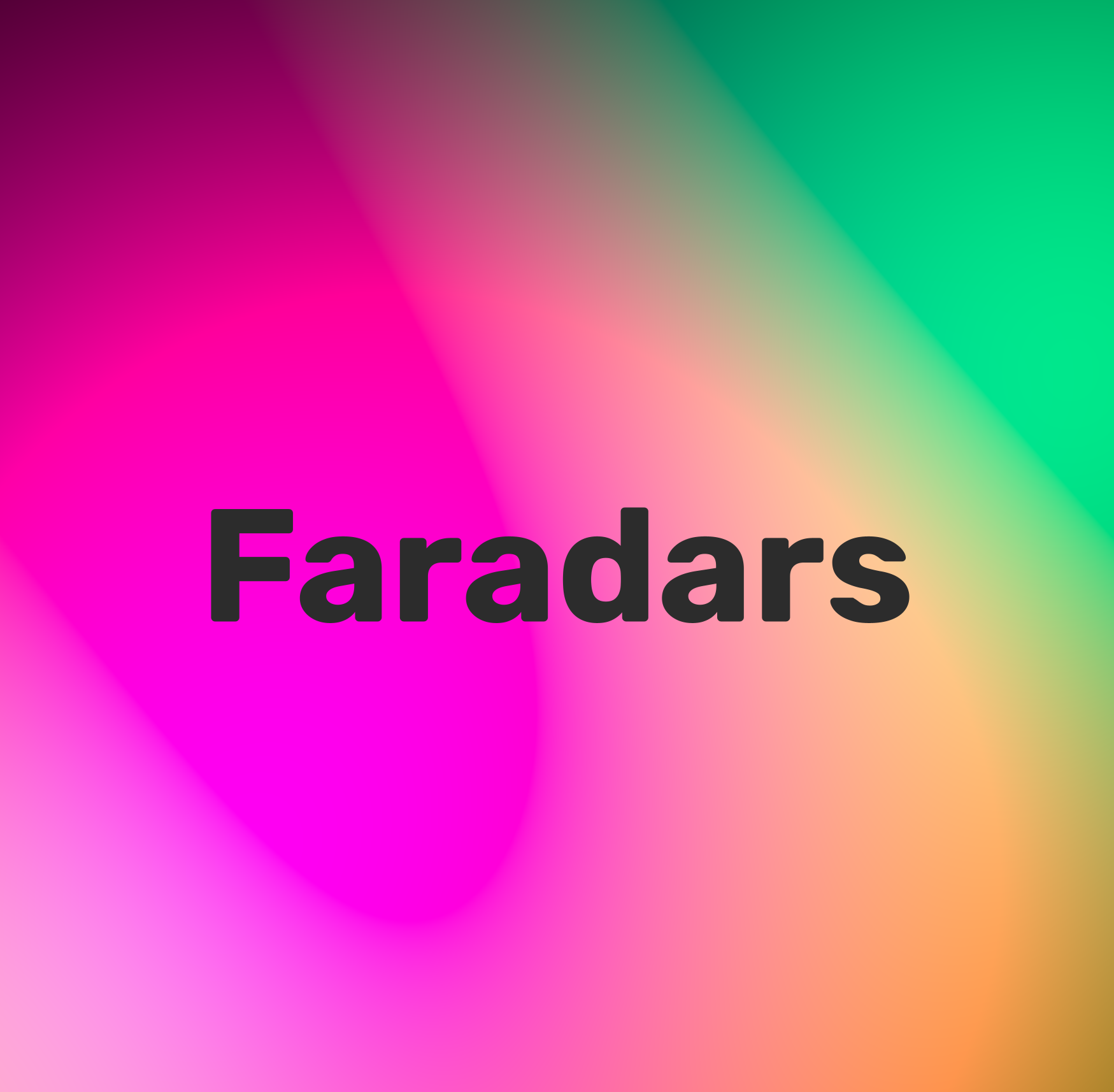